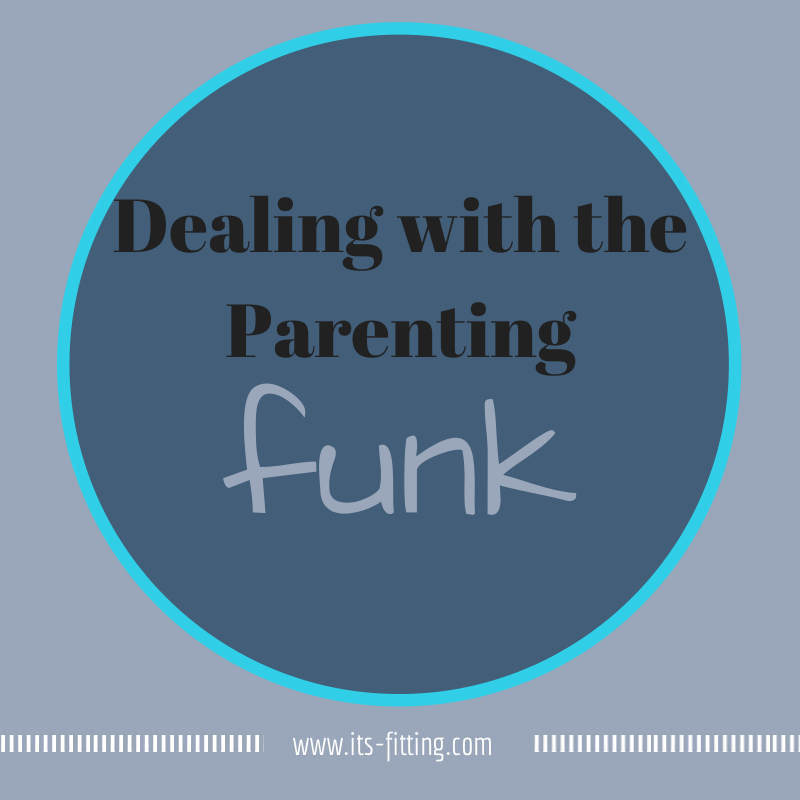 Things with the Big Kid have been pretty bad for the past 6 months. He knows my buttons (at 4.5 wtf) and I don’t disappoint to rise to the occasion when he pushes them. Boy do I rise. I’ve yelled, I’ve cried, I’ve cajoled, I’ve begged for mercy, I’ve yelled some more… it’s been tense and ugly and I’m missing the joy that we used to have as mother/son. I’m missing the joy I used to have as a parent.

I know I have an abominable lack of patience and that once I get rolling on the feeling exasperated and overwhelmed with him, it only gets worse… because everything he does after is like nails down a chalkboard. I know that he can’t act amazing all the time, but when he is amazing, he’s not like a normal 4.5 year old. He’s insightful and smart and loving and calm and just plain incredible… but when the actual normal 4.5 year old comes out in him I can’t help but look on in horror as he goes bananas, screeching, yelling, trying to knock the Peanut over, being loud and needy and whiny and just… gah, so 4. I do not change as quickly as he changes either… so as soon as it happens I’m on him, yelling, telling him to calm down, calm his body, knock it off, stop acting so crazy… Um yeah, to a 4.5 year old who’s trying to emulate a whirling dervish? I’m just goading him on.

Needless to say, it’s been tense around here and I’m sad. So sad that the amazing relationship I had with my baby seems to have gone away. So sad that I’m always tired and grumpy and just so annoyed with everything, especially him. After a particularly rough morning yesterday, he and I were brushing our teeth and he said to me… “Mommy, are you annoyed?”. I was, after the usual struggle over food and teeth brushing and clothes, but what do you say to that? I told him no, and he said “Oh, because you always seem like you’re mad or annoyed Mommy. Please don’t look so mad.”

I am totally fucking this up. I don’t know what is wrong with me lately. I’m just feeling overwhelmed and like I’m just sucking at everything. Sucking at parenting, homemaking, being a wife and a daughter. SUCKING.

Lately the only thing I haven’t sucked at is being a straight up bitch.

Obviously, things are hard where we are right now with the remodel. We are in a weird nap transition (for both kids) because the Peanut is down to one nap and the Big Kid is trying to drop his (more on that later), so when he doesn’t sleep, he’s got about 3 hours of time to do… uh… not a whole lot. At our house I’d send him outside to play, to burn off a ton of 4.5 year old energy, but here there’s not anywhere for him to go. He’s got some toys but he’s just BORED… and a little bit nutso when he gets bored.

So yesterday, in the glorious sunshine and promise of a beautiful afternoon I decided to try something new. Instead of having any downtime when they got up I immediately threw snacks at them, changed into my workout clothes and told them that we were all going outside for a run. He scooted, I ran the Peanut in the BOB and we went along like that, enjoying the sunshine and blue skies, for 3.5 miles. We stopped in the middle for some park time, but at no point did he complain of being tired. We stopped for water breaks and rode down the street, singing along to Katy Perry’s ROAR at the top of our lungs. We sang, we danced, we reveled in the glory of a beautiful spring day and getting our bodies moving.

It was like we were back again… like I was back again after months of not knowing where I was hiding. We were happy and singing and smiling and hugging, just like old times.

And yes, I know that tomorrow will bring it’s own set of challenges and more opportunities for me to eff up and be a sucky parent… but I’m trying to make it better. I’m trying to not be so grumpy and annoyed.

I’m trying to capture that feeling we had today, singing together in the sunshine.

Have you ever felt this way? How did you get out of the funk?