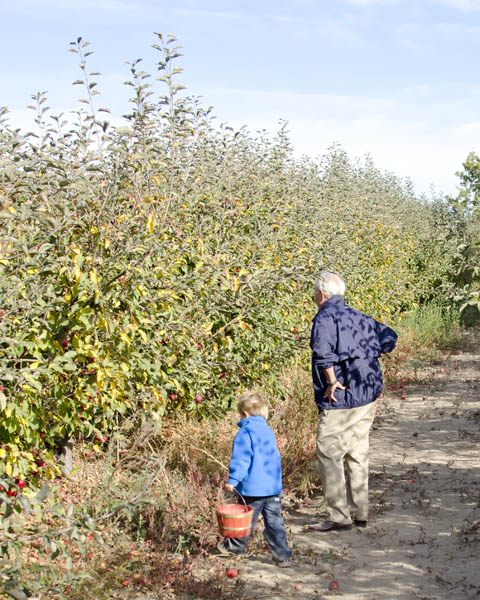 40 Pounds worth of apples. God love’em

This is great because I love apples, but I’m also in a little bit a panic because if I don’t use them soon, they’re going to go bad. So we are doing some apple recipes around these parts and one recipe that I’ve always loved but never really done before is Apple Butter.

Apple butter is something I remember from my childhood. Spread on toast, pancakes, crackers, or a melted piece of brie cheese… all are appropriate and delicious uses for this incredible stuff.

Making it with the slow cooker is STUPID easy. And if you make it the way that I do, pretty darn healthy as well. I’ve read a few recipes and was fairly appalled at how much sugar people were putting in theirs. If your apples are sweet, you really don’t need much sugar at all, because the apples are going to condense and release their natural sugars. And believe me, it’s still really really good. (Seriously, some people were putting 2+ cups of sugar into the same amount of apples… so basically it’s like straight candy at that point.)

After I made my first batch of apple butter, I was feeling really adventurous, so I decided to can it. It was my first time canning and I have to say , if you’re at all scared of canning (like I was) it’s easy. It takes some time, but it’s very very easy. 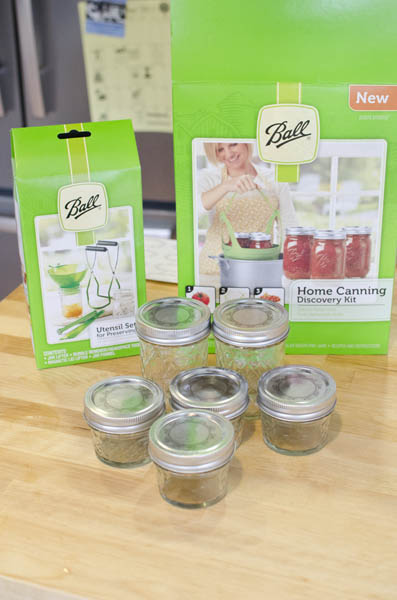 So get out there and make your own apple butter… and then can it yourself! And then let me know how it goes so we can all feel very Martha Stewart-y together.

15-20 cups of peeled sliced apples (this is what filled my 6 quart crockpot, if yours is smaller you may need less)

Put all of the above ingredients in the slow cooker and cook for 10-12 hours, stirring occasionally. After 10-12 hours, take the cover off the slow cooker and cook on low for another few hours. You’re looking for it to start to break down and condense into a thick butter-like consistency. You want the butter to be thick enough to stand up on a spoon and if you were to put it a spoonful on a plate, it won’t give off any water. So be patient and keep cooking it until it’s the way you want it. If it’s still chunky, don’t fear, you can either zip it with a stick blender in the crockpot and then let it keep cooking, or use your blender or food processor. Once my two hours were over, I have a warm setting on my slowcooker and I let it continue to reduce that way because there was still a little bit of water I wanted to get rid of.

Done! Can it if you’re feeling adventurous and give them as Christmas presents.

People will be way impressed with you. 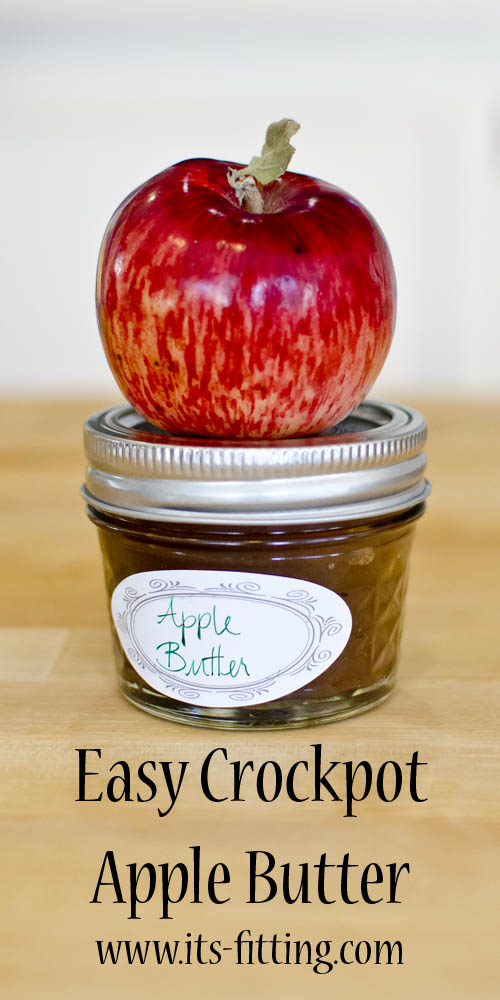