We have a challenge with the Big Kid these days, something that is befuddling and mind boggling to all, parents and doctors alike. 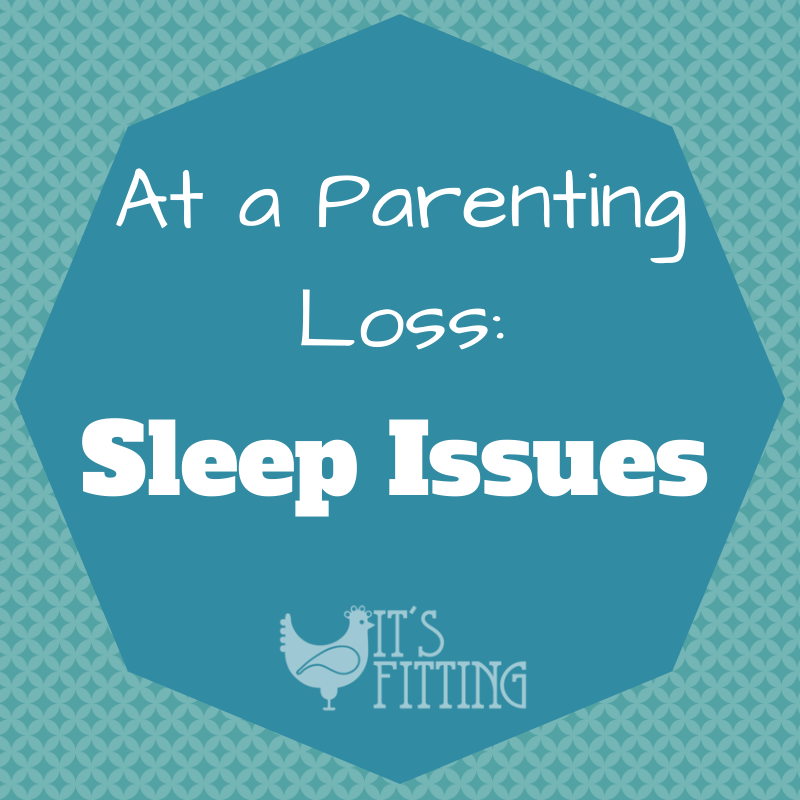 This kid has always been my rockstar sleeper… in fact, it used to be a joke about how much he slept as a toddler. Epic 3.5 hour naps in the afternoon, followed by marathon 13 hour nights of uninterrupted snoozing. He never woke up in the night unless he was sick, and always told us when he was tired and ready for bed. It was amazing.

He gets up and wanders.

Yup, he wanders around the house. He has been known to let himself out of his room, head downstairs and find an iPad to watch movies on at 2:30am. I have found him with Monopoly set up and half played at 4:00am. I have caught him eating cookies or ice cream under the kitchen table at 3:30. And nope, he’s not sleep walking, because as soon as he hears me come down the stairs, you bet your ass he’s running to put the ice cream away.

I’m at a loss right now. We’ve tried altering bedtimes, making sure he gets TONS of outside time and TONS of exercise, skipping naps, taking naps, locking him in his room and even giving him melatonin (prescribed by the doctor of course)… The melatonin has worked the best out of all of these things, but it’s still not foolproof as I found out yesterday morning when I discovered a pile of Easter candy wrappers on the floor in the living room. No wonder he needed the drink from me at 3:30am, he’d eaten 6 mini peanut butter cups!

It’s the strangest thing in the world and the doctors are baffled. There is nothing physically wrong with him but he just can’t stay asleep. He goes to sleep fine, but can’t manage to stay that way and thinks it’s ok to wander the house in the dark… before we put the deadbolts on, he even let himself outside to play at 5:00am!! IN THE PITCH BLACK! Not only does he not sleep, but he has such confidence in himself that going out to play in the dark with a flashlight seemed perfectly acceptable.

So yeah, I’m kind of at a loss right now. Safety-wise, our doctor has recommended locking him in his room, at least to keep him from roaming the house in the pitch black and hurting himself while we’re asleep. Or deciding to make himself scrambled eggs or something and burning the house down. (OMFG that scares me to death.) But have any of you HEARD about this? Have you had kids that did this? It’s been going on 6 months now and I’m a little concerned that I have an habitual insomniac on my hands. My mother barely sleeps and I do NOT want that for the Big Kid.

Anyone have any ideas? I’m all ears to options and possibilities because I have NO idea what’s going on… none!