Guess what. Its 2015. And I haven’t been here for a while. But after a few months off, the madness of travel and the holidays, I just feel like I’ve been missing something.

My outlet. My place to write and create and just release.

So I’m back! And what better way to kick off the new year (because as far as I’m concerned it didn’t start until the Big Kid went back to school… because 2 weeks off of school. Shoot me.) than with a little recap and review of 2014. I’ll give credit to both MamaBub and Wendy Nielsen for the inspiration… thanks ladies!

Spent two weeks in Europe with my husband, away from my children, social media and really anything electronic. I read 3 books on that trip and drank an obscene amount of wine and had a chance to meet the man I married 6 years ago, all over again. And no, I actually did not miss my kids that much. Sorry guys. 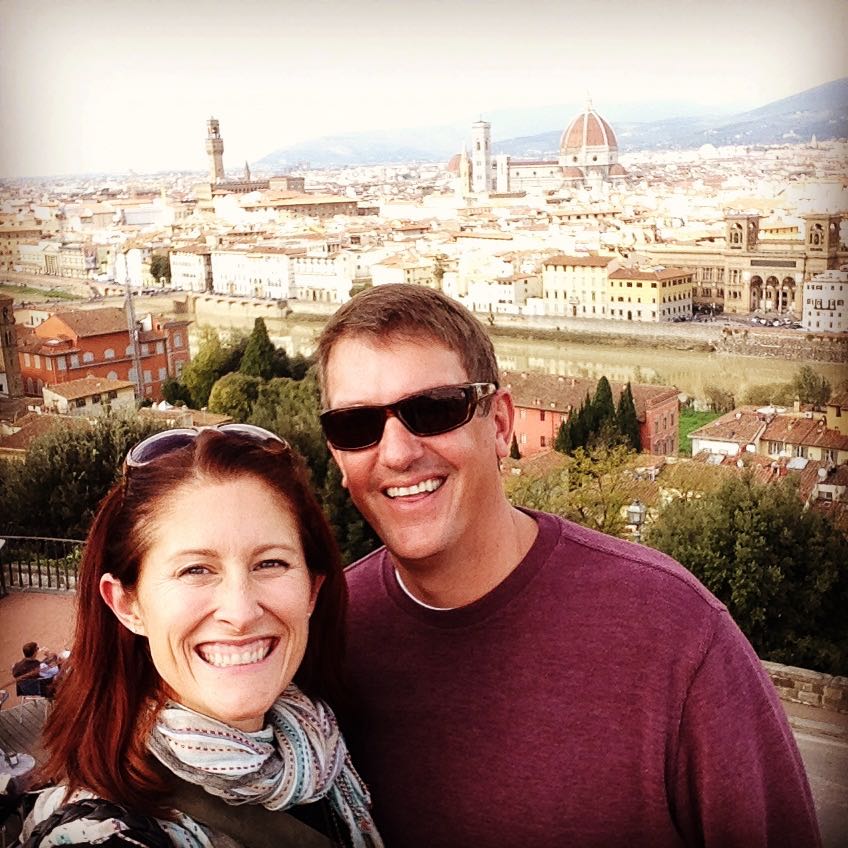 2. Did you keep your new year’s resolutions, and will you make more for next year?
Meh, not even sure if I made any.

4. Did anyone close to you die?
Nope.

5. What countries did you visit?
As someone who grew up traveling the world, but hadn’t done it in YEARS, this was a huge year. I went to a wedding in Colombia (by myself) and went to Italy and France. Seriously a BANNER year.

7. What dates from 2014 will remain etched upon your memory, and why?
September 24th, when the Big Kid turned 5 and December 21st, when the Peanut turned 2.

8. What was your biggest achievement of the year?
I started working as a social media consultant to an amazing woman and the year has been so much fun. And she’s a wine critic, so you know… wine.

9. What was your biggest failure?
No patience. This hasn’t been the best year with the Big Kid and I need to learn to stop “parenting” at the top of my lungs.

10. Did you suffer illness or injury?
No

11. What was the best thing you bought?
A ticket to a photography conference. It was amazing and totally inspired me to start a new business. Maybe not in 2015 but eventually.

12. Whose behavior merited celebration?
My parents, who graciously watched our children for 2 weeks while we went to Europe. There were four birthday parties and two trips to ChuckECheese in there, which in my book is straight up HEROIC.

13. Whose behavior made you appalled and depressed?
Meh. Most people’s behavior doesn’t affect me that strongly.

17. Compared to this time last year, are you: a) happier or sadder?  b) thinner or fatter?  c) richer or poorer?
a) why isn’t stressed out and gray haired an option?  b) a little bit fatter (thanks a lot holidays) c) richer!

20. How did you spend Christmas?
My parents came into town for 9 days. After two weeks here for our trip, another week down there for Thanksgiving and then 9 days up here for the holiday, I think they MIGHT just be a ready to live the retired life again. But we spent a great holiday with them and then combined families (which I always think is such a gift) to have another awesome Christmas with my in laws and my parents. So fun!

23. What was your favorite TV program?
The Newsroom, AHS Coven, and Scandal. I LOVE me some Scandal.

24. What was the best book you read?
Does listening to audible books count? Then the last of Ken Follett’s Century Trilogy and Wild.

25. What did you want and get?
Travel. And a whole new house. And time to myself… somewhat.

26. What did you want and not get?
A potty trained Peanut by the time we came back from Europe.

27. What was your favorite film of this year?
Interstellar. Holy crap.

28. What did you do on your birthday, and how old were you?
I turned 35 and I spent it in Rome. Freakin’ GLORIOUS.

29. What one thing would have made your year immeasurably more satisfying?
To actually finish the damn remodel. We kind of ran out of money to get every single thing finished the way we wanted it. Baby steps.

30. How would you describe your personal fashion concept in 2014?
Really cute yoga wear from Fabletics.

31. What kept you sane?
My girlfriends. Thank god for them.

32. Who was the best new person you met?
There were a few. Namely all of the fabulous girls I met in Salt Lake at the Clickaway Conference. Shake it off girls. 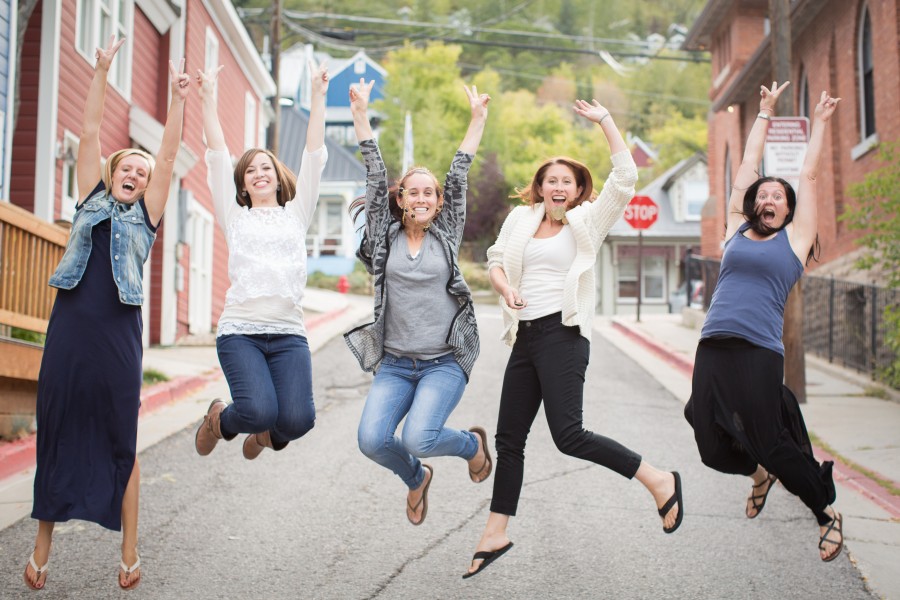 33. Tell us a valuable life lesson you learned in 2014.
That no matter how frustrated I get, my Big Kid is still my baby… and I need to remember that.

That the Peanut is going to be a handful.

That traveling the world is good for the soul.

That my husband is my rock and my biggest supporter.

That once again, life is short and there isn’t any point spending it pissed off or bitchy. (I’m still working on that one)

That I can be courageous and do new things.

That years go by way.too.fast.