This post was sponsored by Ling Ling but all of the yummy opinions expressed in this post are my own.

I don’t know where you live, but around these parts it’s BACK TO SCHOOL time. *gasp* I mean, what happened to going back after Labor Day? The irony is that not only do we go back to school three weeks from now, but sports have already started for both kids. So while we’re still somewhat living in summer mode, evening practices twice a week have me scratching my head over the age-old question… What’s For Dinner?

And once we are back in full swing? It’s only going to get worse.

When Ling Ling Asian Kitchen reached out to me to attend a cooking event I was ALL over it. Because let’s be totally honest here, I adore Asian cuisine, suck at cooking it and have really maxed out on my school night dinner repertoire. I needed help and going to this event was going to give it to me. 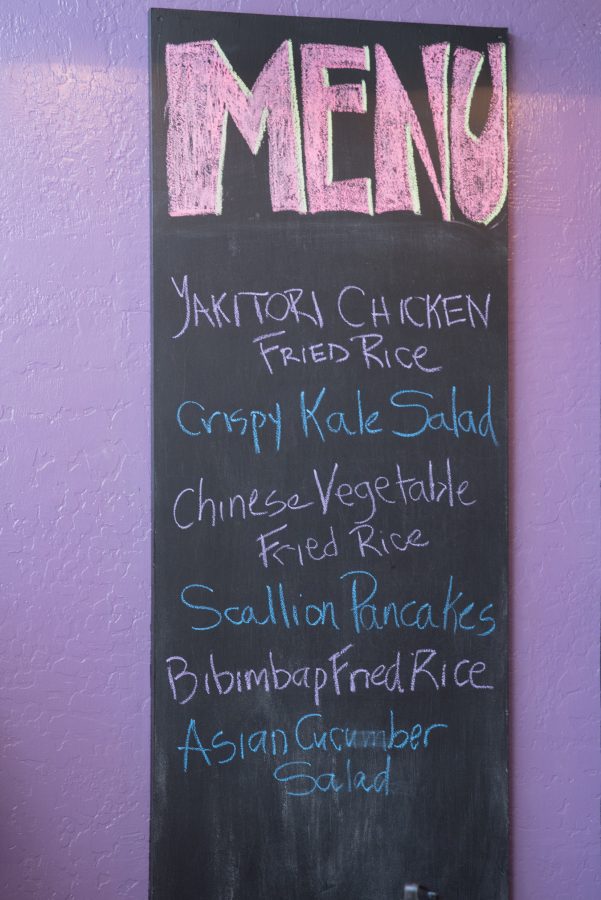 The Ling Ling Asian Kitchen event had a goal, namely to provide us with tools in our cooking toolkit in the form of ridiculously delicious fried rice dishes that could be paired with other dishes or eaten entirely on their own. They were amazing enough to stand alone, but the meal that we created was OUT of this world. 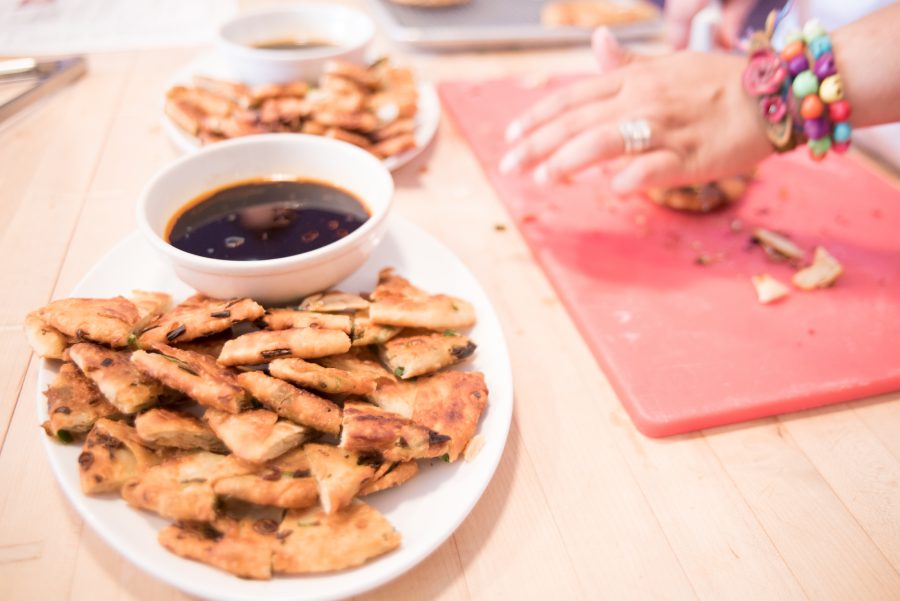 A huge thank you to Parties that Cook for hosting the event, because Chef Mike was the bomb and we all learned some SERIOUSLY cool kitchen hacks from him. Like, MIND BLOWN kind of kitchen hacks. 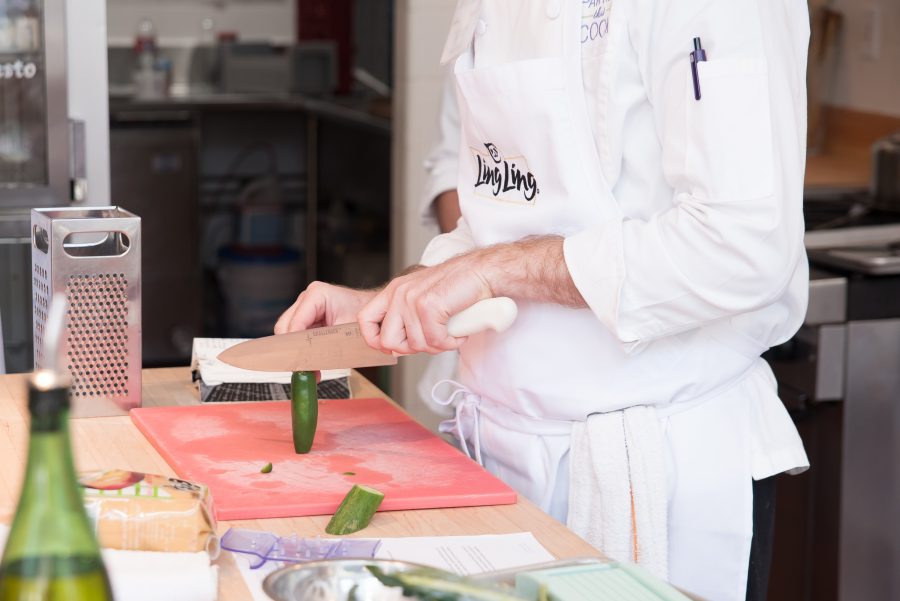 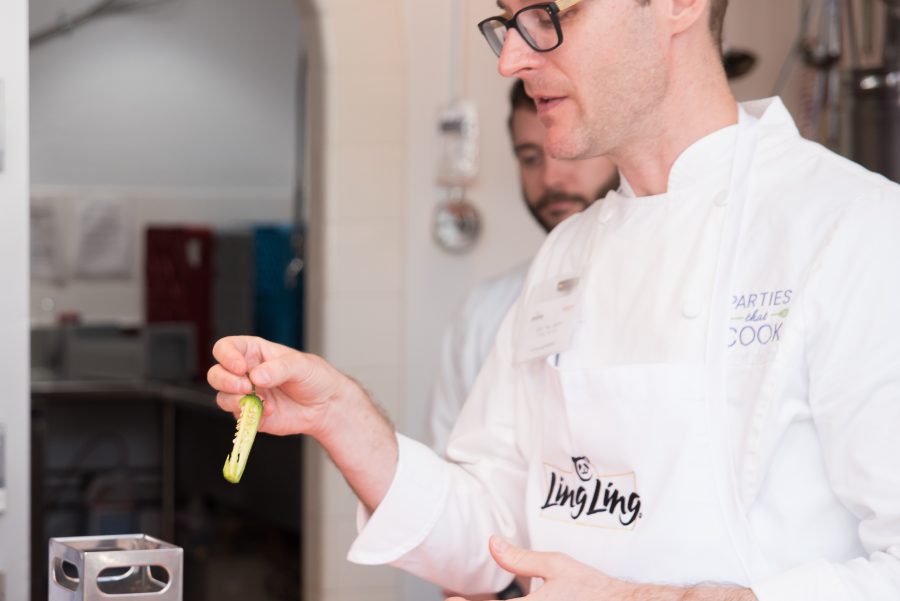 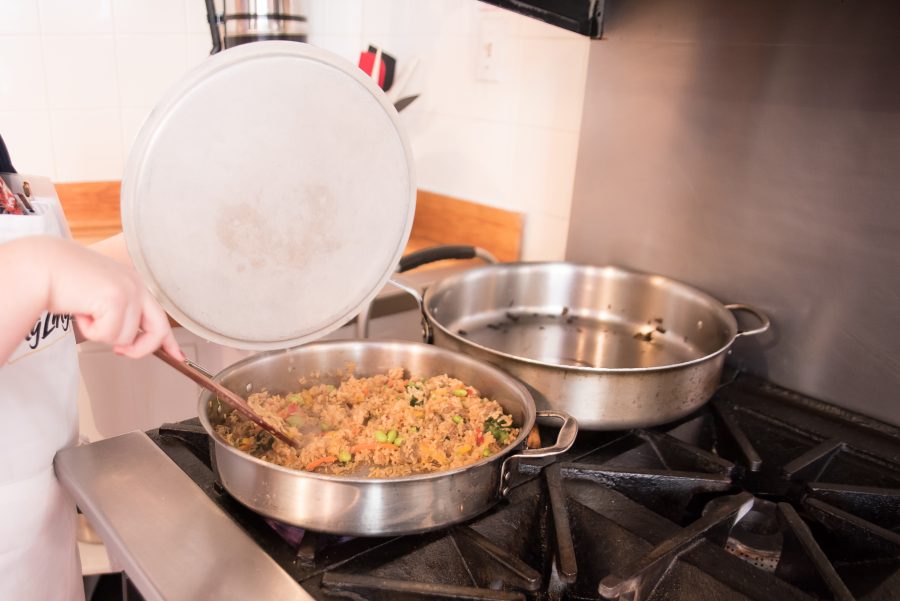 All I could think of while cooking it was how exciting it would be to roll home from a long evening of soccer practices and throw this amazing stuff in the microwave and BOOM. Dinner that tastes like I ordered from my favorite take out place. Without the cost of takeout. Or having to actually, you know, take it out.

The variety was awesome, the flavors authentic.

All the ones that we tried were delicious and just infused with flavor. And I just threw it in the pan, cooked it up and we ate. Easy-Peasy as my four year old would say.

The other awesome thing? They are literally being sold EVERYWHERE. I can get them at the Safeway around the corner or grab it from Costco up the road a ways. Which sounds good to me because I’m going to need to have it stocked in my freezer at ALL times.

Want to give it a try? Here’s a coupon for $2 off any of their entrees or appetizers from any retailers that carry them. Now go out and get thee some Ling Ling Fried Rice and stop worrying about what’s for dinner.