Has anyone here read my bio? 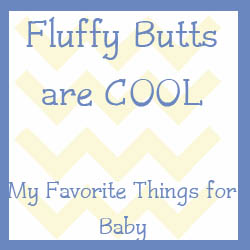 Ok, for those of you who haven’t gotten to it yet, you’ll see that I was not born or bred up here in hippie land. I did not come from particularly “green” stock and while I was raised to recycle and conserve water, that’s about as green and earth friendly as we got. Growing up on an island in SoCal, literally across from the beach, didn’t exactly lend itself to thinking about growing food or raising chickens, so you can appreciate exactly how far (or how weird, according to my mom) I have (be)come.

It’s like when I moved up here I became a TOTALLY different version of myself. Instead of stressing about a wedding cake making it to the venue, I worried about the frost killing my newly planted vegetables. Instead of worrying about which celebrity was going to walk down my red carpet in LA, I was worrying about which asshole predator was going to eat my chickens. Those old things that used to bother me and consume my time… just didn’t anymore.

I think looking at the old me and the new me side by side, I can see why my decision to cloth diaper my kids raised a few eyebrows. After all I spent 5 years in LA worrying about celebrities and public relations, spent more on my clothes than I did on my rent and partied my freakin’ ass off. I was never particularly into it when I was pregnant, except for a passing glance at the forums online… only to dismiss it once I HAD my first kid and lost myself in the sea of sleeplessness and constant feedings. I was never considered to be one of those people that cloth diapered their kids… because ew, poop and pee and yuck.

But, once we moved up here to hippie land, a LOT of the girls I met were doing it. And THEY were cool. And THEY weren’t weird. So I thought, eh, what the hell, when in Rome, right? And let’s be totally honest… if you’re a mom you know that your day (read:life) will already be spent dealing with someone else’s bodily functions… so what’s the big deal?

I was ADAMANT about picking the easiest way possible to do cloth (because still, cloth diapers) and so I started off with hybrids, specifically gDiapers.

And so my Favorite Thing from last time that I’m using again this time? G’s!!! 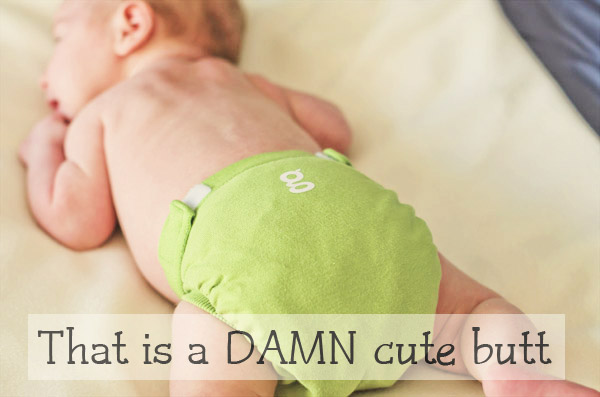 If you are AT ALL nervous about cloth diapering, then these are for you. You can use the biodegradable inserts if the idea of washing cloth makes you squeamish. Work your way up to using cloth inserts and you’ll find it’s really not all that hard.

(Not sure what that says about me but I’ll just assume it’s positive, right?… Right?)

And on top of all that? The cuteness factor!! How can you look at that butt and not think it’s anything but adorable!

The moral of the story is this… ANYONE can do this, I promise. And ANYTHING you do to help the environment is worth it, even if it’s just a little bit. It doesn’t have to be all or nothing. And seriously, the “grossness” of poop in a cloth diaper is NOTHING compared to the grossness of poop smeared all over the walls of a nursery (which will totally happen at some point so just put THAT into perspective).

Do/did you cloth diaper your kids? What do YOU think?

So like the rest of my Favorites, gDiapers has graciously offered a very generous package to put into the giveaway tomorrow. Come back and check them out!! And to learn a little more about disposables vs G’s check this out!

·       20 billion diapers get thrown in the landfill every year in the US. They are the third largest contributor to landfills.
·       It takes up to 500 years for disposable diapers to biodegrade.
·       90% of Americans use disposable diapers.
Today, gDiapers offers a colorful line of adorable diaper covers with 100% biodegradable* disposable inserts.  gDiapers are  as gentle on the earth as it is on babies. Parents are encouraged to break the habit of putting dirty diapers into the landfill and instead, are given healthier options for disposal: flushing, to put waste where waste belongs; or home-composting the wet ones, to turn diapers into a backyard resource; or even the washable route with the option of cloth inserts. It’s no longer the same old cloth vs. disposables diaper debate.

Like everything else, G’s are something that I bought on my own, without any freebies from them. They provided me with the prize pack for the giveaway but all opinions on fluffy butts are my own.