In case you hadn’t noticed… we like LEGOs ’round these parts.

Chima, Star Wars, the Architecture Series… it’s all awesome and appreciated around here. The Big Kid loves to sit upstairs and build and imagine and create and contemplate world domination as a LEGO Master Builder… frightening, but SO awesome.

The hard thing, as a non-LEGO person, is shaping him into a true builder. Because while imagination is so much of it, sometimes experience and straight technical skill play a factor as well. Yup, two things I do NOT have when it comes to LEGOs. I can follow the directions like a champ, but ask me to build something from scratch? Meh. No skilz.

And THAT is why they created Play-Well TEKnologies! 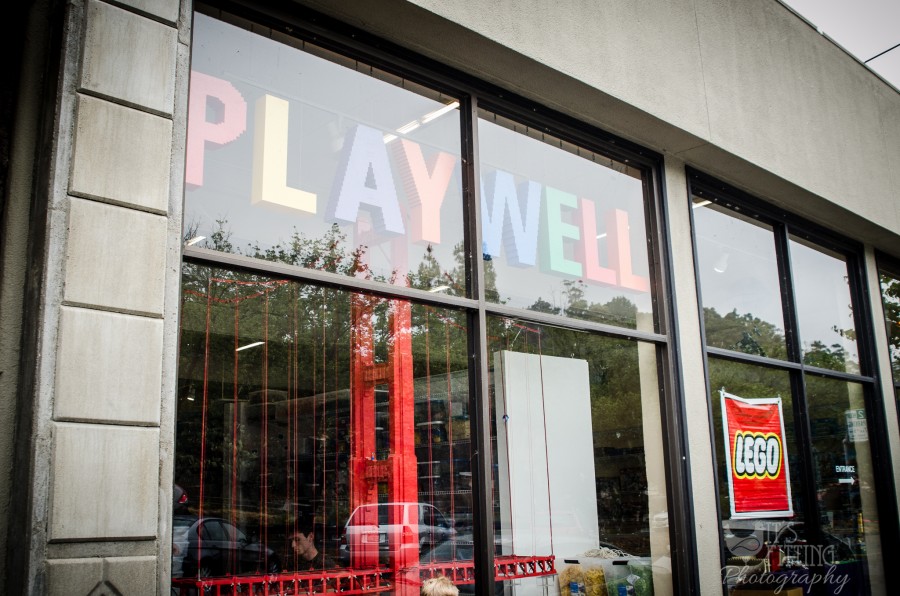 Play-Well TEKnologies was actually created in 1997 as a summer camp to combine the elements of fun, challenge and learning with LEGOs, and then developed into a school enrichment program a year later. It’s an awesome program that allows for kids to develop their LEGO building skills, as well as an appreciation of how things work. Think of it like physics and engineering for the kidlets.

We had the opportunity to drop in a few weeks ago to check out our local Play-Well and while I was blown away by the sheer magnitude of LEGOs there, there was also the organization. I do believe I BEGGED one of their staff members to come organize at our house, because omg guys… it was amazing. 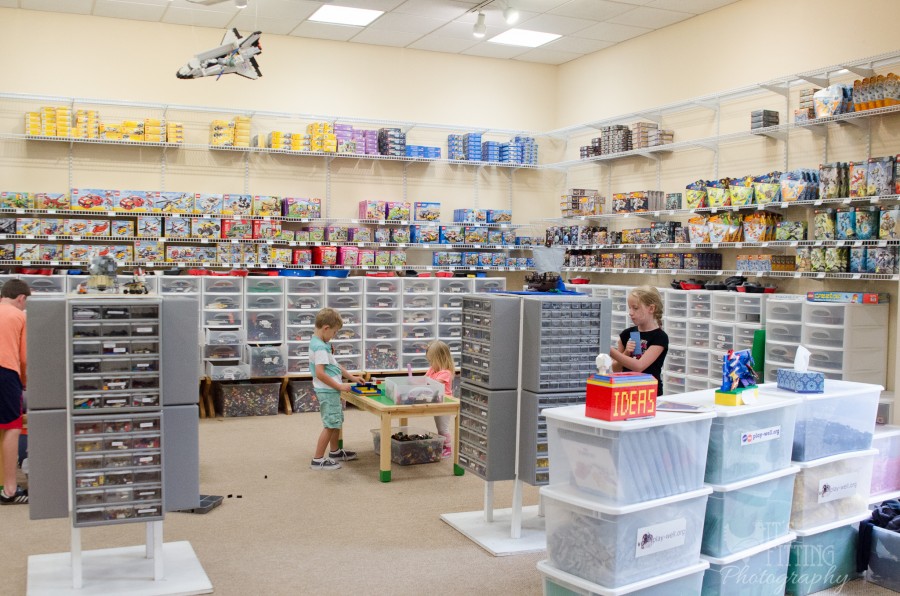 come to my house…

The free play time was great and if I had wanted to, I could have dropped the Big Kid off and picked him up whenever he was done. The Peanut was NOT happy about that idea, as she discovered that there was both a big kid section and a Duplo section that had pink castle Legos… and the manager gave her a LEGO hair bow. 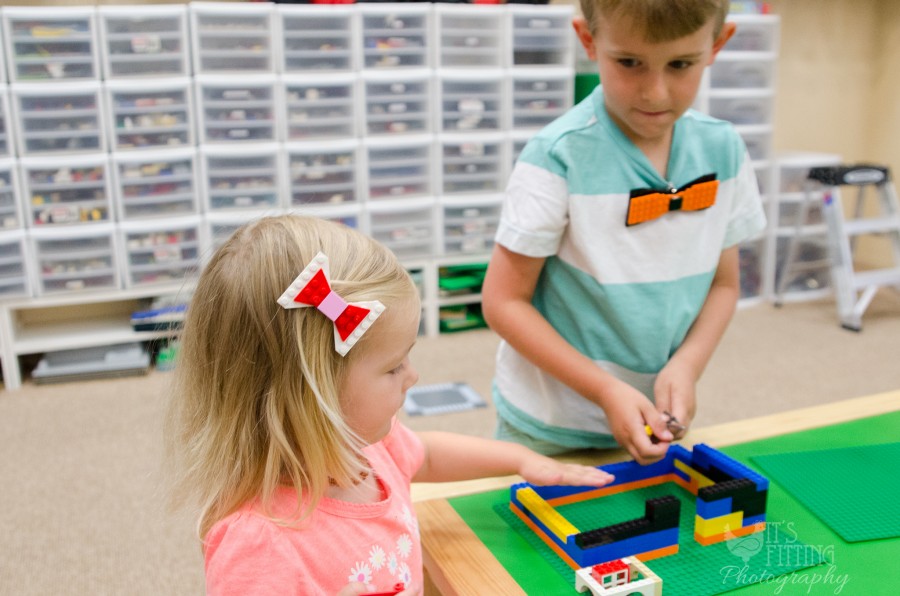 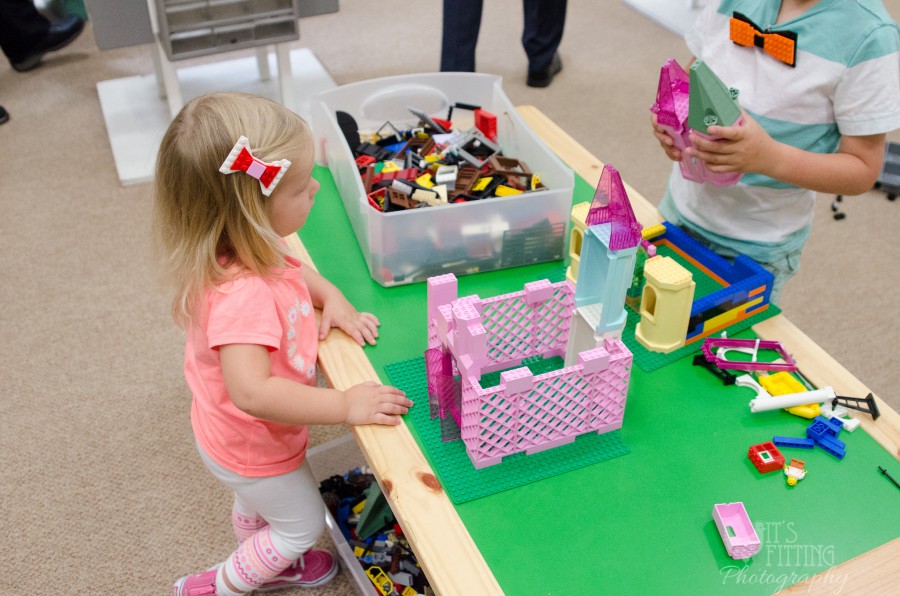 There are three “activity centers” where you can drop off for free play, take classes and even host a BIRTHDAY PARTY…  and over 2000 locations across the country where Play-Well is doing summer camps and after-school enrichment programs. They even have an All Girls Engineering class, which as soon as the Peanut is old enough she’s apparently ALL about. 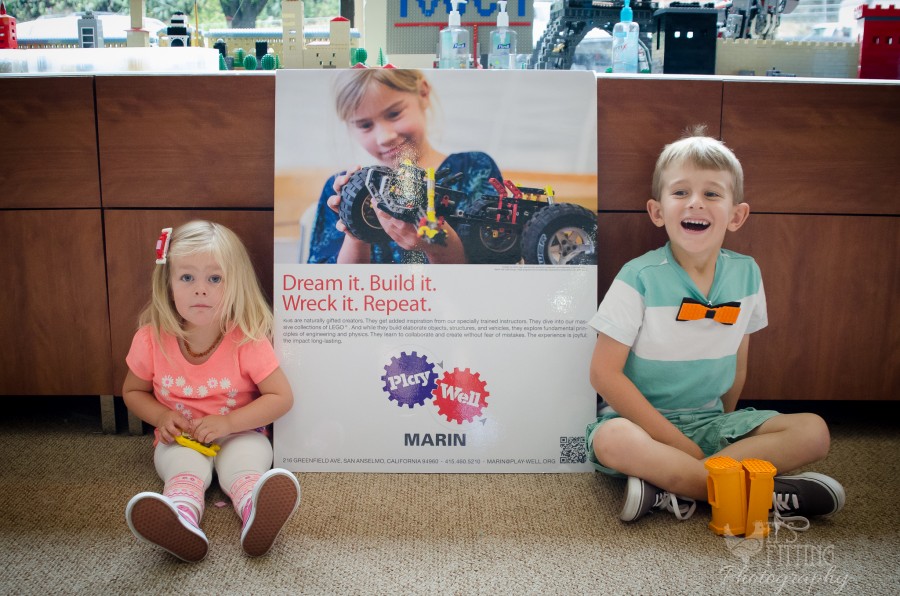 Especially pink LEGOs, which she was too busy playing with to want to smile for the picture…

Interested in finding out more about summer camps with Play-Well TEKnologies? There’s still a lot of time left this summer to sign up!!

*Our drop-in fee was waived but trust me, all opinions on LEGO awesomeness are our own.*